Full disclosure. I don’t buy comic books. Well I do; but I don’t … let me explain.

Comic books in simplest terms are single issues, released weekly/bi-weekly/irregularly. If you’re here to find a guide to buying single issues, there are a million other places on the web to get advice on that.

In this post I am going to talk through buying books. books made of comics.  Let’s agree that comics are the medium; and the format is all we are talking about here, agreed?

Simple answer. No. If you were to enter a comic book store you would see a side variety of bound ‘books’ but these aren’t all graphic novels. This point is a somewhat contentious one, let me explain why.

The first format Trade Paperbacks, often referred to as ‘trades’. Before 2015, I wasn’t familiar with the phrase. Let me explain. Many comics are originally released as single issues, with the whole shebang of things associated with that such as Variant covers (e.g. exclusive covers are often limited to a specific retailer). These are usually sold through comic books stores (and of course, online) and are often bought as a comics pull. In simplest terms this is when the store owner puts aside an issue for you each week and then you buy either all of some of your pull. Not everyone, can or wants to buy like this so publishers then collect runs (often a single story arc) into collected editions of these single issues. This is a trade paperback, often with a forward, and usually including the variant covers and sometimes additional artwork of other added value.

Similar but not identical is a Graphic Novel. The term was coined by the genius Will Eisner, he was a proponent of sequential art and the term first cropped up in the mid 60’s, but became common parlance when Eisner’s ‘A Contract with God’ was published in 1978.

This is where it gets ambiguous. If we accept the term exists and it roughly equates to a long fictionalized single story in the form of a single volume then Maus, Watchmen, and The Dark Knight Returns qualify … but it would be a disservice to trades, as when collected a single story arc is also long form content. Brian K. Vaughn once said that when he started writing Y: the Last man that he already knew what the final panel would look like. This is clearly a coherent long-form, that was serialized defined by the idiom itself.

More often than not this is the case. This means that the terms are interchangeable, but the troublesome or pedantic might argue over a purist distinction. In the final analysis, the content (comics) is simply being presented in a different format. Get over it. 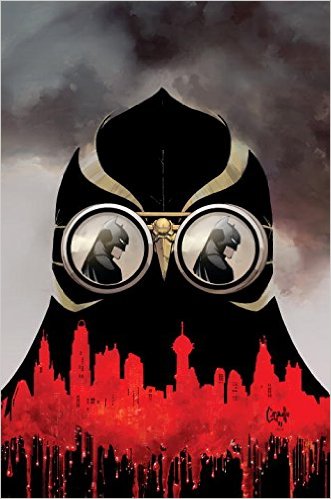 The bigger sibling of the trade is the Omnibus Edition. These are often a bigger format and collect longer story arcs or whole runs (full multi-arc narratives); note: this isn’t always the case as they can often to used to present the story in larger or more lavish format. For instance the Y: The Last Man omnibus contains a third of the story, and whilst lavishly presented these can become expensive quickly. They often exist alongside the Trades, so weigh up the options before you opt for the omnibus. 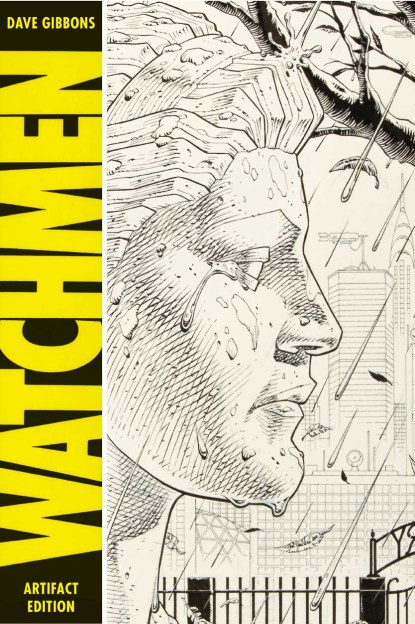 The tank (if we want to use RPG terminology) are the Artist’s edition. These are huge, and not available in all cases, often for key stories or issues, that require additional merit. The reason for their size if they are a 1:1 representation of the original art board created by the artist, so if you want to see exactly how the original version looked before inking, coloring and lettering this is a unique insight into the artistic process. They are scanned from the original boards in color to include to show blue pencil and other corrections.

2 thoughts on “A Beginners Guide To Buying Comic Books”